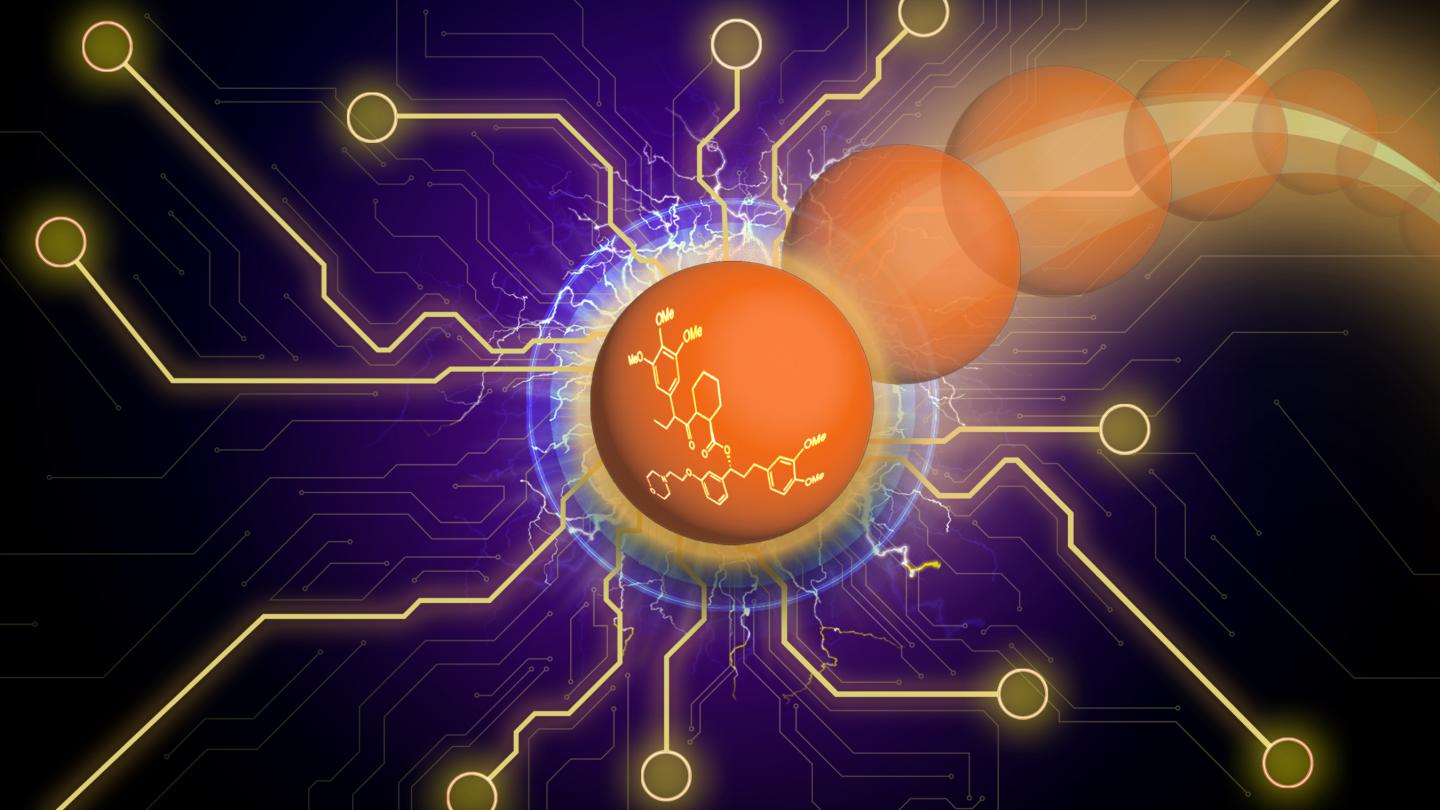 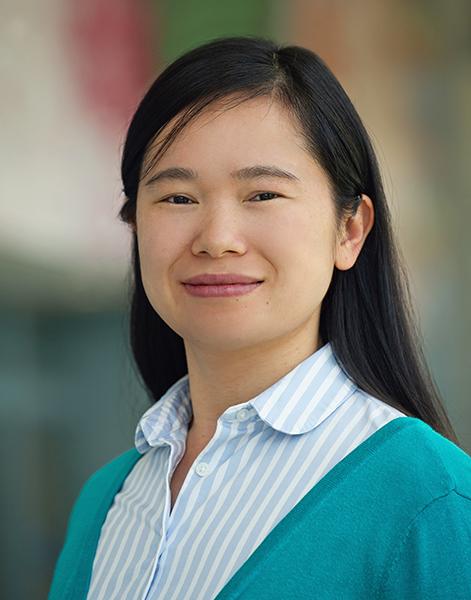 Researchers from the University of Michigan Life Sciences Institute have designed a new research tool for manipulating when and where cellular functions are activated.

The tool takes advantage of the power of peptides, short chains of amino acids and the building blocks of cellular proteins, that perform important biological functions. Peptides can initiate signaling and reactions between proteins, ensure proteins move to the right position within cells and even break down proteins. Thus, controlling peptides’ activity gives researchers the ability to manipulate, and better study, specific operations that proteins perform within cells.

While some tools exist for controlling peptide function, they present challenges that have prevented widespread application. Some use light to activate peptides within cells, for example; but this only works if the cells are in transparent tissue, tissues close to an implanted light source or in a petri dish. Another tool activates the peptides using a small chemical, but it lacks the flexibility to work with a wide range of peptides.

“We thought it would be really powerful to combine the strengths of both of these methods, so we have a tool that is as flexible as the light-based option but is controlled by a chemical, to work with a wide range of tissues and a variety of peptides,” explains LSI faculty member Wenjing Wang, Ph.D., an assistant professor of chemistry at U-M and co-senior author of the study.

To develop the tool, the researchers began with a protein that has a pocket that binds to a chemical called shield-1, and they added a peptide linkage to the protein. They then used directed evolution to select random mutations of the peptide linkage that could both bind to the same pocket and be replaced by shield-1 when the chemical was present.

Through multiple rounds of selections, they developed several versions of the CAPs that can be added to either end of a functioning peptide of other proteins. The function of the peptide remains blocked while it is embedded within the CAPs pocket. When shield-1 is administered, the chemical takes the peptide linkage’s place in the pocket, releasing the peptide to perform its activity.

The researchers tested the tool with four different types of functioning peptides, in both cell culture and in two different organs in mouse models, and found it to be effective in all cases.

It opens up the door to better study how different peptides control protein functions, cellular physiology and animal behaviors, and to begin to manipulate those processes in a temporal fashion. 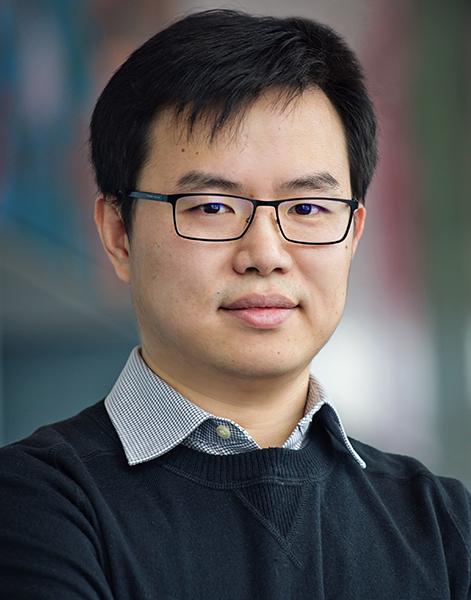 The ability to activate peptides on-demand has several potential future applications. For example, having a switch to control the subcellular location of proteins or uncage enzymes provides a powerful approach to change cellular functions. Or, in the case of one neuropeptide the team tested, the tool may be able to control the activity of different opioid receptors in neurons to develop safer pain treatments. The scientists emphasize that such applications in humans are still many years away, but the CAPs tool now offers a starting point.

“Our study provides a proof of principle that we could potentially apply to many kinds of peptides to control their function,” says neurobiologist and LSI faculty member Peng Li, a co-senior author of the study. “It opens up the door to better study how different peptides control protein functions, cellular physiology and animal behaviors, and to begin to manipulate those processes in a temporal fashion.”

The research was supported by the National Institutes of Health, the Research Corporation for Science Advancement and the University of Michigan.

Peng Li's lab at the University of Michigan Life Sciences Institute studies cellular and molecular control of breathing, its importance for human health and its role in disease — such as in sleep apnea and sudden infant death syndrome.

Wenjing Wang's lab at the University of Michigan Life Sciences Institute develops tools and technologies to help scientists investigate how neurons and neuropathways regulate activities such as metabolism, breathing or even mood changes.