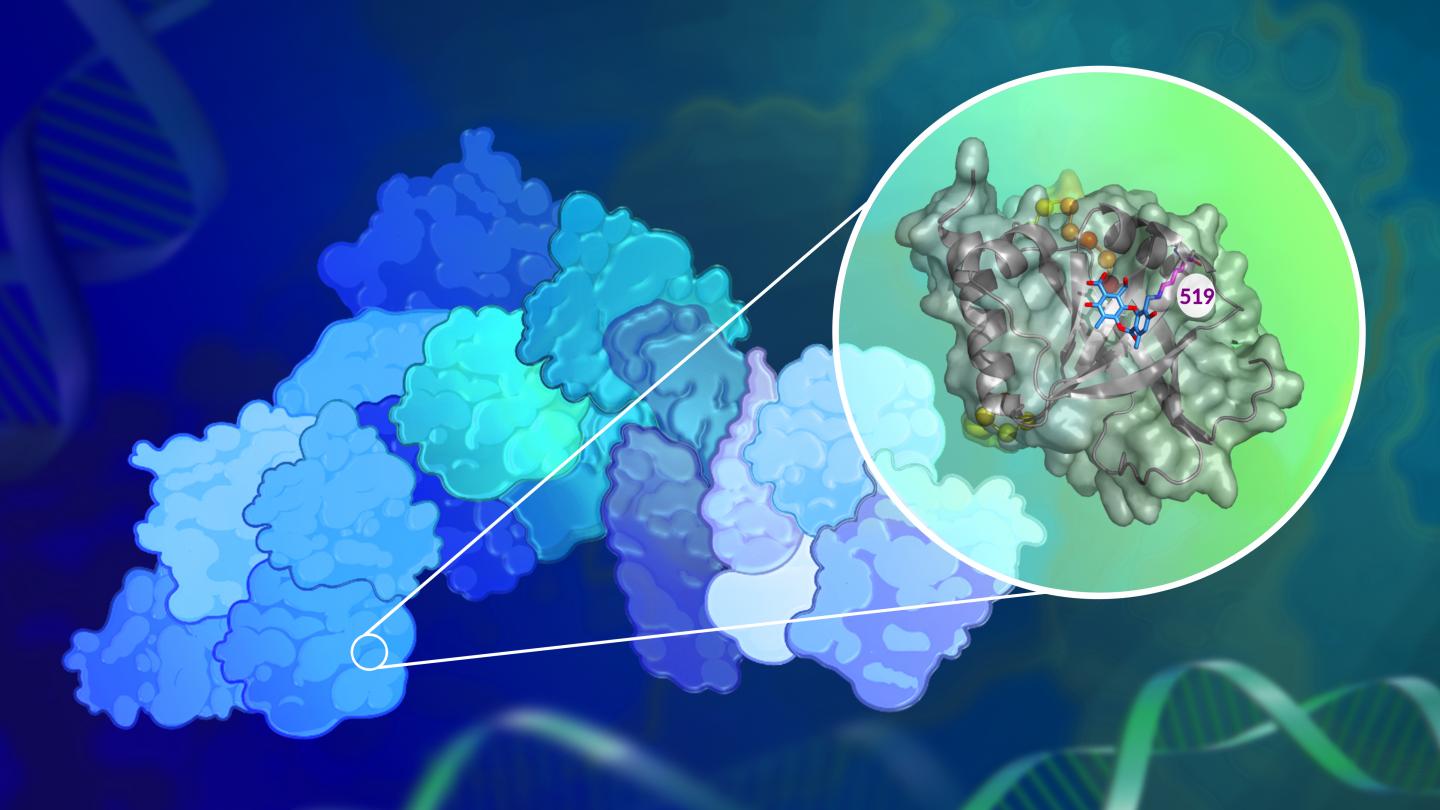 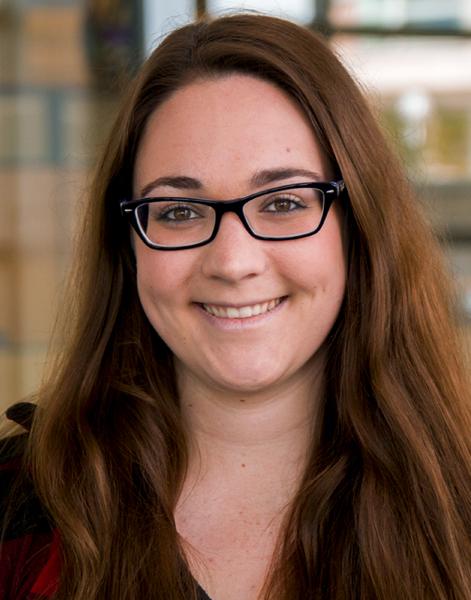 Transcription, the cellular process that converts DNA into RNA, determines which genes are active in any cell at any given time — governing everything from how a cell functions to whether it is healthy or diseased.

Proteins called transcriptional activators and coactivators play a crucial role in this process, by binding to each other and to DNA to regulate a gene. And errors in these protein–protein interactions give rise to human diseases ranging from cancer to diabetes.

“Transcription is a highly desirable target for therapeutics to treat numerous human diseases, but it’s been very challenging to find molecules that can target the proteins that control the process,” explains Julie Garlick, Ph.D., a researcher at the University of Michigan Life Sciences Institute. “They are typically referred to as ‘undruggable.’”

The reason is that transcriptional activators and coactivators have highly dynamic, unstable structures, making it difficult to design drug-like molecules that can latch onto them tightly enough to manipulate their activity.

In a new study published in the Journal of the American Chemical Society, a team of researchers led by the lab of Anna Mapp, Ph.D., report that they have now successfully blocked the activity of one such transcriptional coactivator, Med25, in human-derived breast cancer cells.

The researchers discovered a chemical compound produced naturally by lichens that can inhibit Med25’s activity. The compound, norstictic acid, does not block Med25’s active site, but instead binds to a secondary site in a way that still prevents its interactions with other transcriptional proteins — a strategy that may be useful in targeting other challenging proteins.

What we’ve shown is that there are, in fact, approaches that you can take to target these types of proteins.

“What we’ve shown is that there are, in fact, approaches that you can take to target these types of proteins,” says Mapp, who is a research professor at the LSI and a professor of chemistry in the U-M College of Literature, Science, and the Arts. “This is the first report of a small molecule inhibitor for Med25, and the data really strongly suggest that this protein is a potentially good target for therapeutic strategies.”

By identifying the first chemical compound that can inhibit Med25, the findings also provide a new tool that others in the field can use to further investigate transcriptional coactivators and their roles in health and disease, says Garlick, who was a lead author of the study.

The researchers are now beginning to work with cancer biologists to determine whether blocking Med25 could have positive outcomes for cancer models. They are also collaborating with the lab of David Sherman, Ph.D., at the LSI to identify additional natural products that can inhibit transcriptional coactivators.

This research was supported by the National Institutes of Health, the Breast Cancer Research Foundation, and the University of Michigan Rogel Cancer Center.