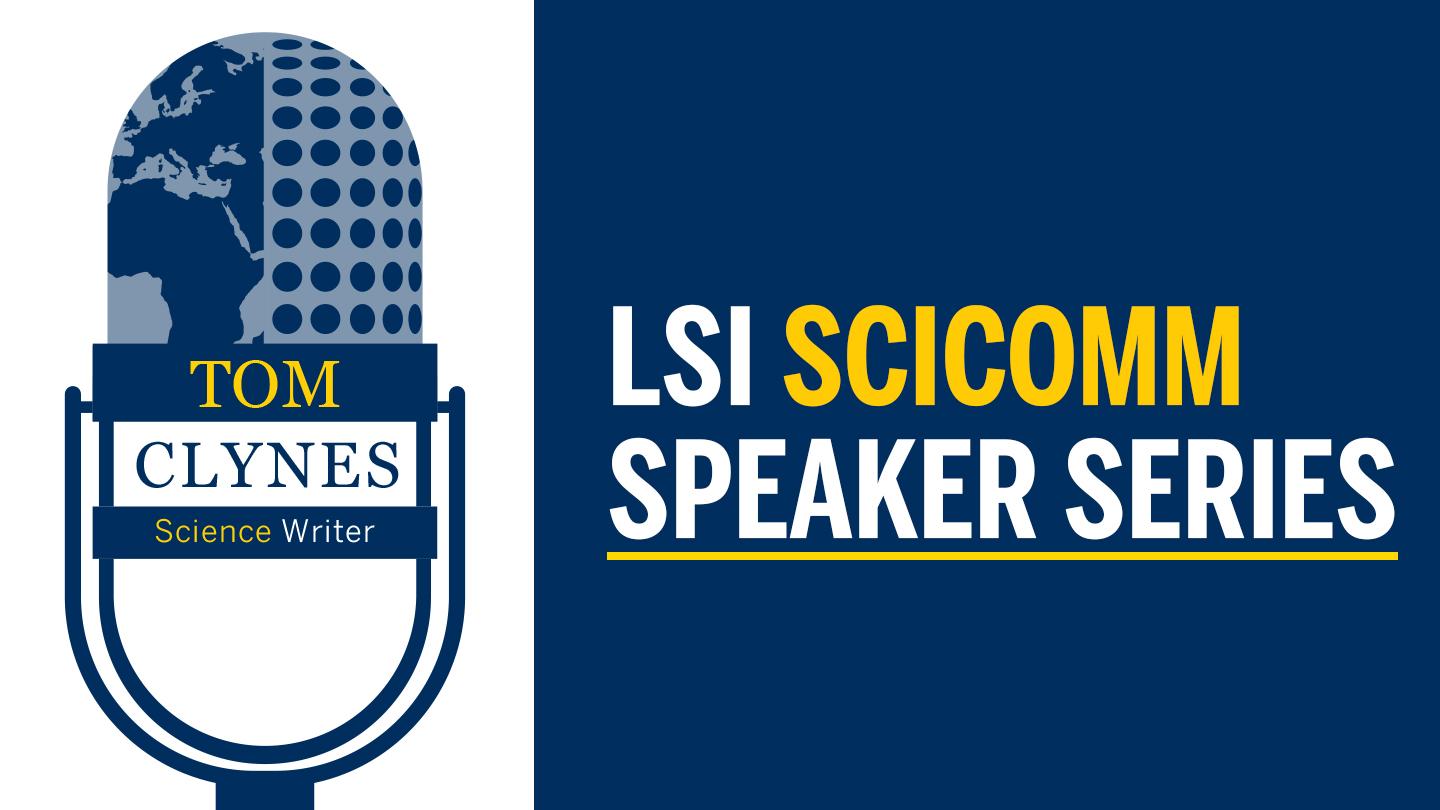 When University of Michigan President Mark Schlissel announced an increased focus on expanding the university community’s engagement with the public, he outlined two primary goals of the effort:

"The first is to help faculty share their expertise and research capacity with the public, through purposeful efforts focused outside the academy. The second goal is to help the public recognize the great value of its two-century-long investment in U-M," he said.

In support of these goals, the U-M Life Sciences Institute is launching the SciComm Speaker Series, an annual series of public talks highlighting the importance of disseminating scientific findings beyond the walls of the academy and effectively communicating the impact of publicly-funded research.

“It’s an amazing privilege to be a scientist, especially at a public university like U-M,” says Roger Cone, Ph.D., director of the LSI, and vice provost and director of U-M’s Biosciences Initiative.  “And as researchers, we have an obligation not only to use scientific inquiry to help solve the most complex issues confronting our world, but also to educate and inform the public about our findings.”

The series will provide leading science writers and communicators with an opportunity to share their experiences with faculty, staff and students, while also tapping into U-M's vast scientific research community. 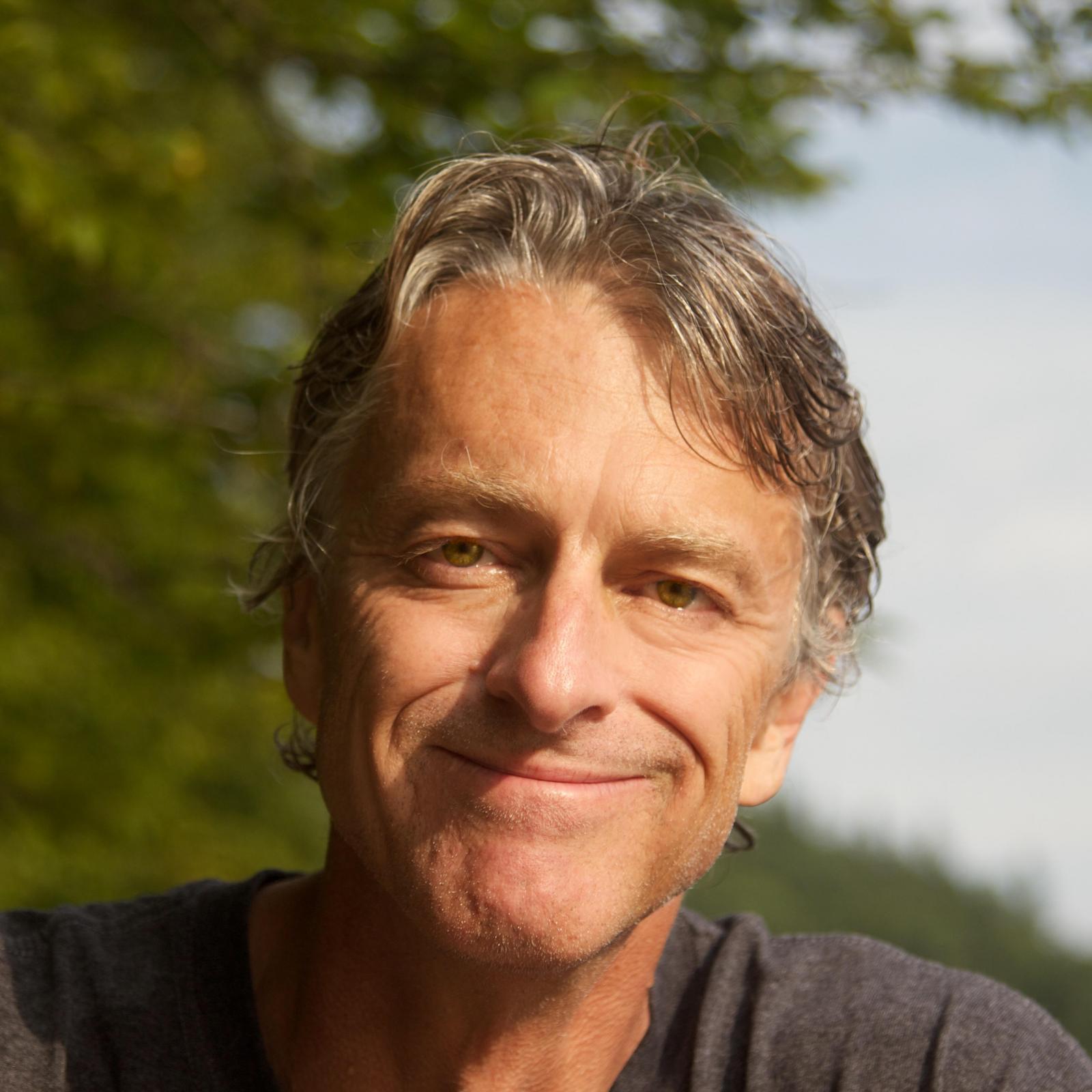 In the first event of the series, journalist and science writer Tom Clynes will discuss ways to harness the power of narrative to create compelling and influential stories that bridge the divide between scientists and the public.

“Improved communication from the scientific community has the potential not only to strengthen the connection between the informed conclusions of scientists and the public’s understanding, but also to affect policy-making in profound ways,” Clynes says.

The first LSI SciComm Speakers Series event will be held at 11:00 a.m. on April 16, 2019, in Forum Hall, Palmer Commons. The event is free and open to students, staff, faculty and the general public.