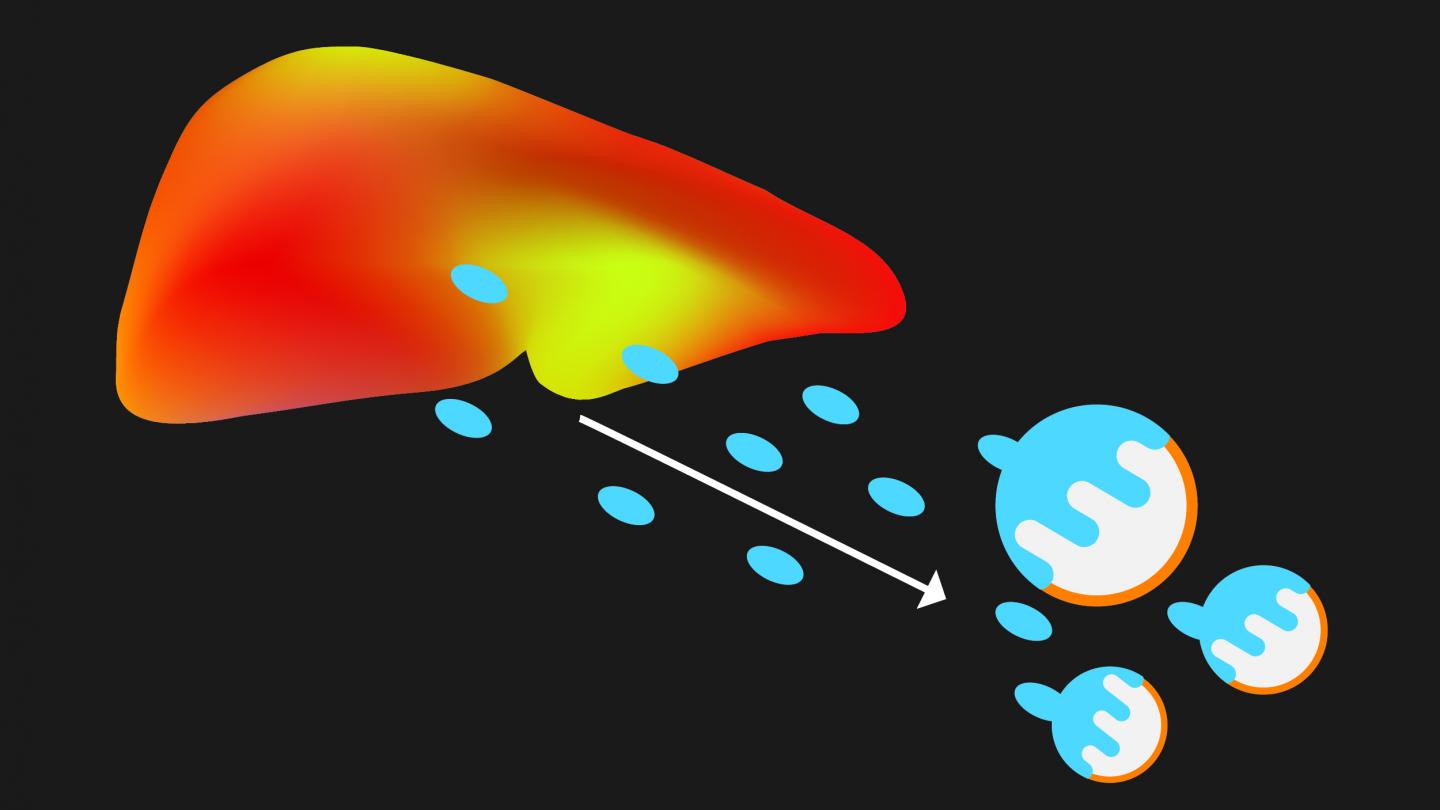 When the body is in overdrive, this liver hormone puts the brakes on metabolism, researchers find

Researchers at the University of Michigan Life Sciences Institute have identified a hormone produced by the liver that tells the body to downshift its metabolism when it’s expending a lot of energy.

Our bodies use several systems to maintain precise control of energy homeostasis — balancing the amount of energy we use and the calories we consume. The hormone leptin, for example, signals to the brain to suppress appetite and increase burning of calories when energy stores are high.

“But much less is known about the other side of this equation: energy expenditure,” says Jiandie Lin, Ph.D., professor at the LSI and senior study author. “How does the body sense rapid depletion of energy, and how does it tell the brain to adjust the body’s metabolism and maintain homeostasis? That’s the question we set out to answer.”

By parsing gene expression data in mouse tissues, Lin and his colleagues found a hormone that was elevated when mice were burning a lot of energy, such as when they needed to maintain body temperature in cold environments. This hormone, tsukushi (or TSK), is excreted primarily by the liver — a central player in nutritional, metabolic and hormonal pathways.

“We think that TSK is somehow dampening energy expenditure,” explains Lin, who is also a professor of cell and developmental biology at the U-M Medical School. “When there is a rapid loss of energy, it puts a brake on metabolism. If we remove this brake, our prediction was that the mice would have accelerated burning of calories. And that turned out to be the case.”

When temporarily fasted, mice lacking TSK lost significantly more weight than normal mice. The mice without TSK also tended to have a higher body temperature than normal mice, indicating that their bodies were burning more energy when the TSK brake was removed. 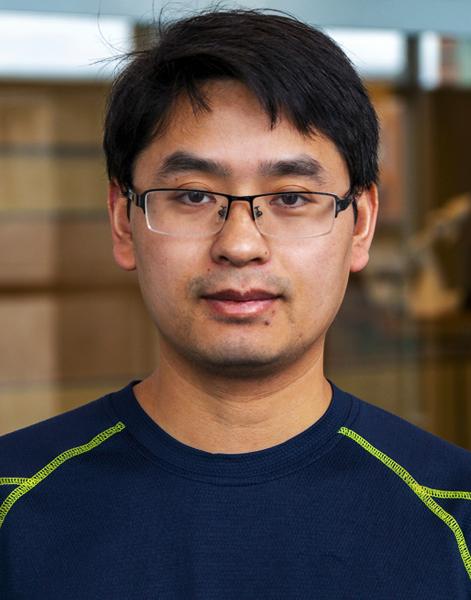 The researchers also tested metabolic responses in mice given a high-fat diet. Normal mice approximately doubled in weight; the mice that lacked TSK, however, experienced only about a 30 percent increase in weight and displayed better metabolic parameters than the normal mice.

The researchers believe the hormone achieves these effects by acting on the nerves that stimulate the activity of so-called brown fat, or thermogenic fat — which creates heat by burning energy. Lin and his colleagues next hope to investigate how TSK sends signals to the nerves to control fat burning and to explore strategies to dial down the TSK brake to treat metabolic disease.

More research is needed to determine whether and how this hormone could be used to treat human metabolic disorders. But this latest research opens a potential new strategy for understanding and improving metabolic homeostasis.

Top Image: U-M researchers have identified a liver hormone that puts a brake on metabolism in mice by dampening their ability to burn fat. The research reveals a potential target for treating metabolic disorders. Illustration by Stephanie King, LSI multimedia designer.

The research was supported by the National Institutes of Health, the Michigan Diabetes Research Center and the Michigan Nutrition and Obesity Center.