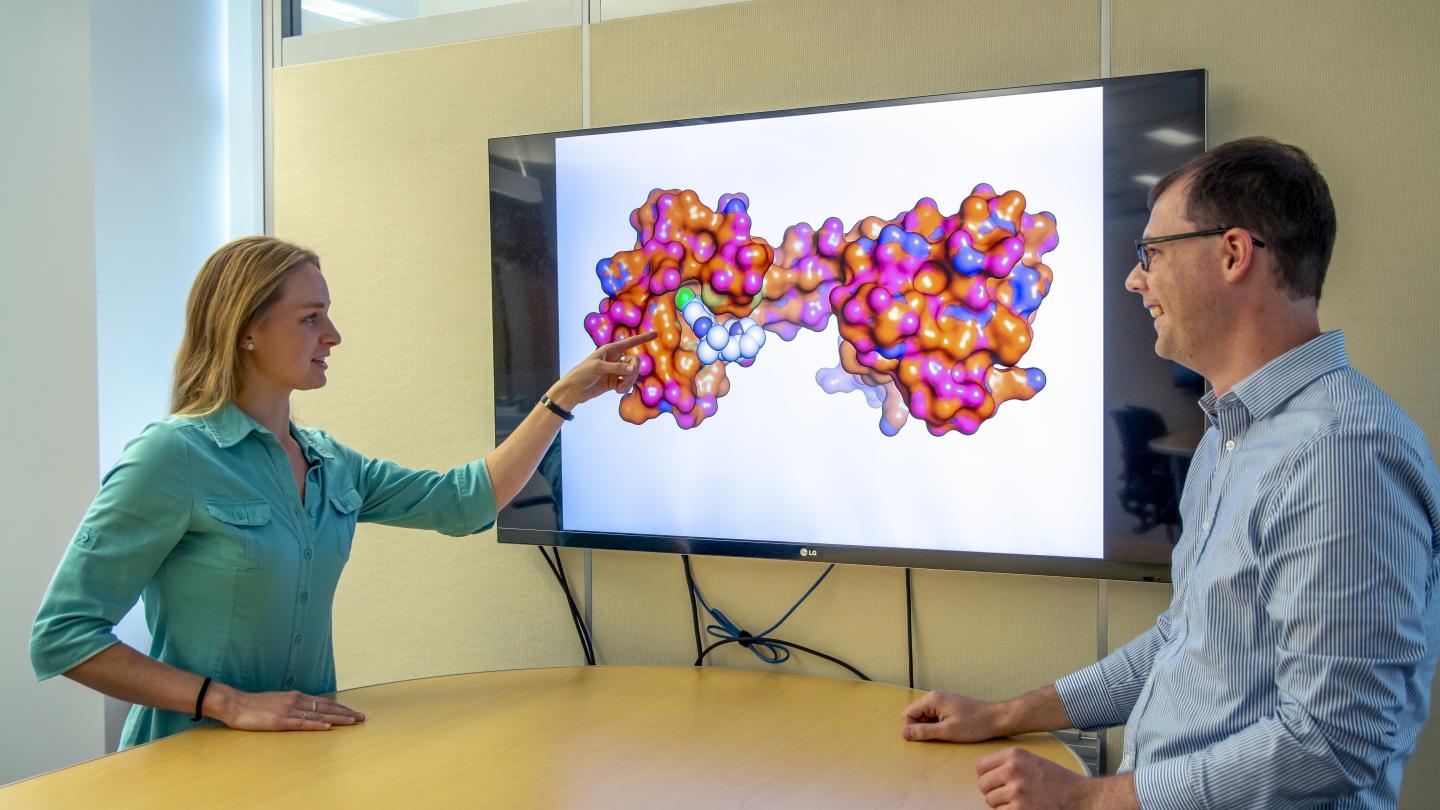 Four teams of graduate students and postdoctoral fellows at the University of Michigan Life Sciences Institute will soon launch their own cross-lab, interdisciplinary projects, with funding from the LSI Cubed program.

The program, now in its second year, is based on the university’s successful MCubed program. But rather than funding multi-unit projects across the university, LSI Cubed funds trainee-initiated projects that span multiple labs and disciplines within the institute.

“This program offers an exceptional opportunity to engage students and postdocs in multidisciplinary research early in their scientific careers, positioning them to become the next generation of scientific leaders,” says LSI Director Roger Cone, Ph.D. “They also gain experience in planning a project, executing the research, running a scientific budget — all skills that will be invaluable as they go on to launch independent scientific careers.”

Like the projects themselves, LSI Cubed was conceived of and proposed by a group of LSI graduate students and postdocs as an opportunity to nurture a culture of collaboration and idea-sharing among trainees at the institute. Teams of trainees work together to prepare a full proposal, including the significance of the research, their approach and a budget of up to $10,000. A committee of senior LSI researchers reviews the proposals before recommending which projects should be funded.

The four projects selected for funding this year were recognized for their innovative approaches and valuable new knowledge that they would provide to their fields: