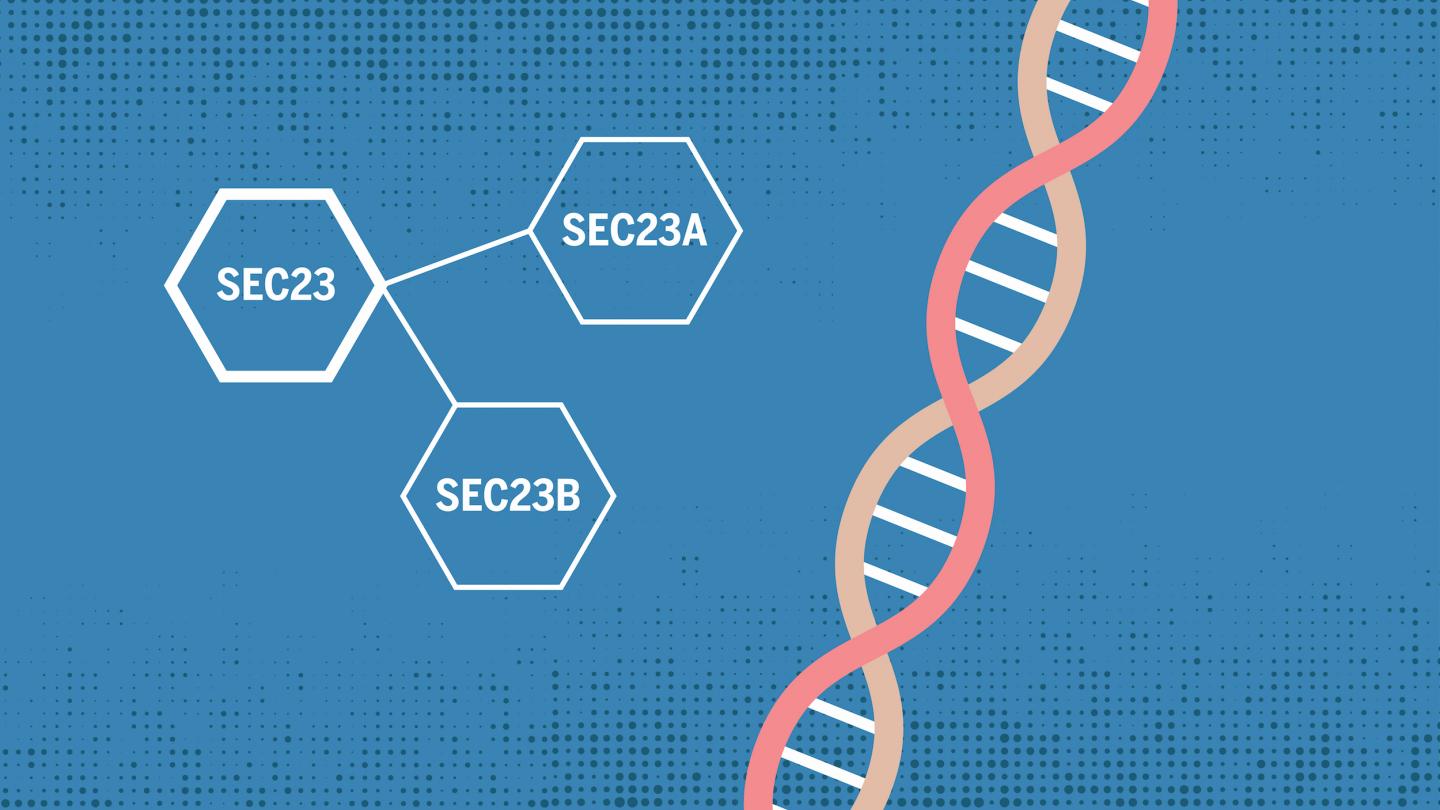 This is a tale of two genes. You might think of them as not-quite-identical twins: Gene A and Gene B. Scientists call them paralogs — meaning they both evolved from a single gene that somehow got duplicated in the genome.

Despite the similarities between these ‘twin’ genes, mutations in the two bring about very different diseases. Problems with Gene A lead to abnormal bone formation, while problems with Gene B cause a blood disease called CDAII (short for congenital dyserythropoietic anemia type II). Patients with CDAII do not form enough red blood cells, and many need blood transfusions to stay healthy.

Now, a recent study from the University of Michigan has demonstrated that it may be possible to coax Gene A into fixing the blood disease caused by faulty copies of Gene B.

The genes in this story — called SEC23A and SEC23B — evolved from a duplication of the SEC23 gene more than 600 million years ago. Usually when a gene gets duplicated like this, one of the copies mutates in a way that makes it nonfunctional, and it eventually gets deleted from the genome.

“But occasionally, both paralog genes are maintained in the genome because of evolutionary pressure,” explains Rami Khoriaty, M.D., assistant professor of internal medicine at the U-M Medical School and lead author on the study. “Either one of the genes acquires a new function, or the function of the original gene is divided by the two new genes, so that both are now needed.” 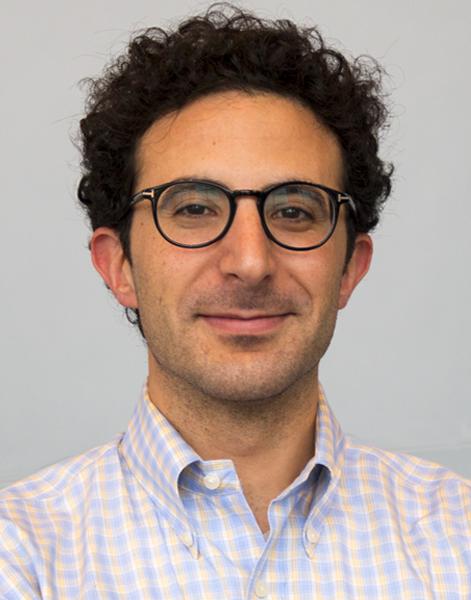 In the case of SEC23A and SEC23B, previous research — as well as the stark differences in their associated diseases — indicated that they each have unique functions. While conducting his postdoctoral research in the lab of David Ginsburg, M.D., at the U-M Life Sciences, Khoriaty decided to investigate precisely why these two similar genes led to such different diseases.

He and his colleagues began by examining all of the proteins that interact with the two proteins that SEC23A and SEC23B make, or what’s called the interactome.

“If the genes have unique functions, we would expect them to have at least some difference in their interactomes,” Khoriaty says. “But that was not the case.” In fact, the two interactomes were practically indistinguishable from one another.

Next, the researchers worked with the lab of LSI faculty member Daniel Klionsky, Ph.D., to examine how the genes functioned in yeast. Yeast have only the sec23 gene, not the two paralogs — and when the sec23 gene is deleted, yeast cannot survive. The researchers showed that either SEC23A or SEC23B could substitute for the yeast sec23 gene, and the yeast survived in both cases.

The researchers determined that the genes do in fact have the same function — they just operate in different tissues throughout the body, so that both genes are necessary. The human SEC23B gene is more highly expressed in the bone marrow, where red blood cells are made. So a mutation in that gene affects red blood cell production. In contrast, SEC23A is highly expressed in bone-forming cells, where mutations can lead to abnormal bone formation.

And because the two genes have the same functions — just in different tissues — one gene could potentially step in to fix problems caused by mutations in the other.

To test this hypothesis, the researchers worked with both zebrafish and mice, where — as in humans — mutations in the two genes lead to two different diseases. And in both species, over-expressing the SEC23A gene in animals that had no SEC23B gene reversed the disease caused by a lack of SEC23B.

Ginsburg, who is also a professor of internal medicine, human genetics and pediatrics at the U-M Medical School, emphasizes that more studies are needed before the approach can be applied in humans.

“But our research suggests that if we can figure out a way to turn on the other gene in the critical tissues, it could solve the problem,” he says. “It changes the way we think about these genes — and it raises the prospect of this approach for other human diseases where there are similar paralog genes.”

“Our findings really put the entire story together and explain why SEC23A and SEC23B result in such different physical characteristics in humans,” Khoriaty adds.

Functions of the COPII gene paralogs SEC23A and SEC23B are interchangeable in vivo, Proceedings of the National Academy of Sciences of the United States of America. DOI: 10.1073/pnas.1805784115

Daniel Klionsky's lab at the University of Michigan Life Sciences Institute investigates how cells respond to stress conditions, and the broader implications for human physiology and disease — including in cancer and neurodegenerative disorders.