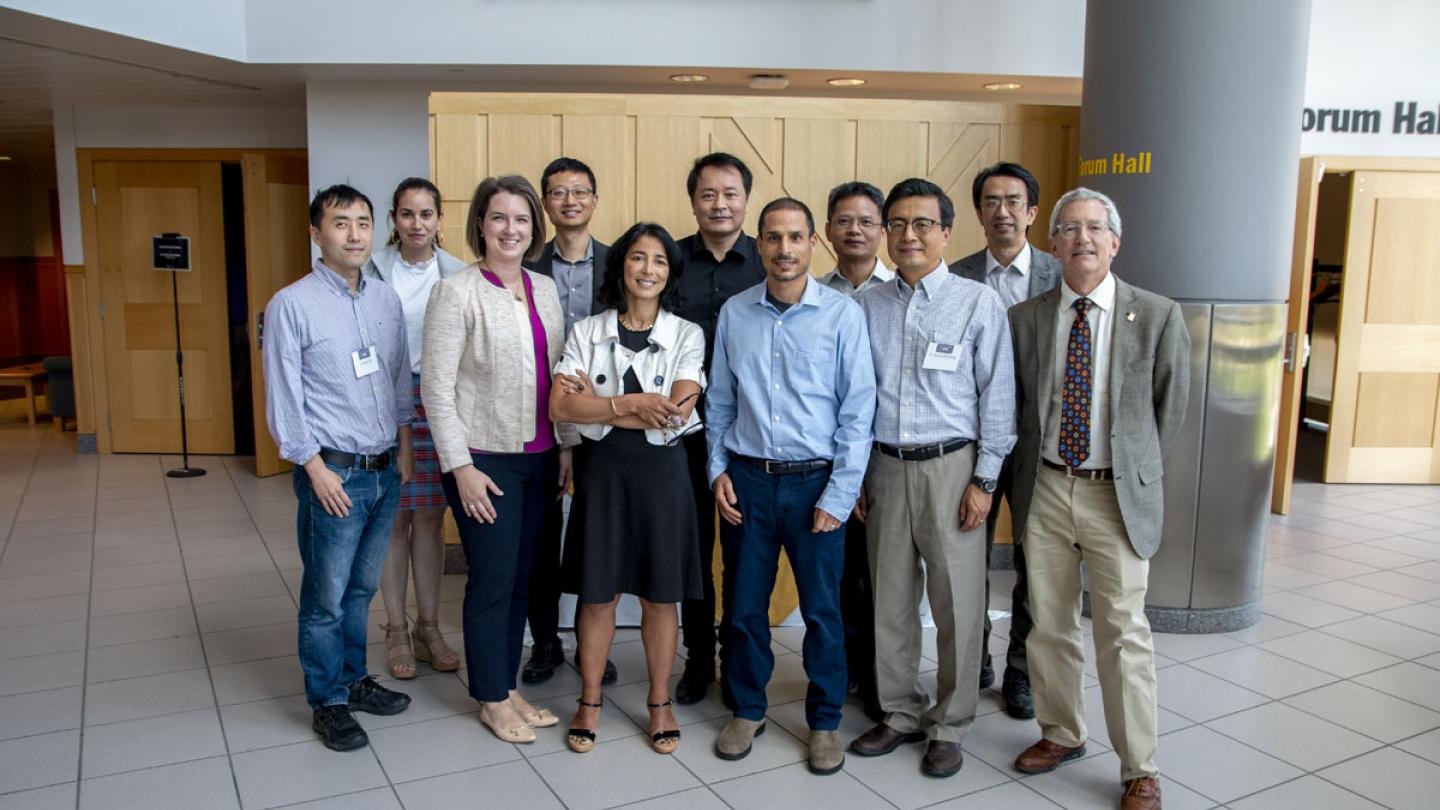 Robert Hooke published the first known observation of cells in the mid-1600s, describing a cork tree sample as “perforated and porous, much like a Honey-comb.” Since this observation, this smallest unit of life has been extensively studied, from its role in metabolism to mental activity, having fundamental impact on medicine.

Research on single cells, as such, isn’t new — but the technology to study it is. To answer questions about cellular identity and how those identities impact human health and disease, researchers were brought together from around the world to the 2018 Saltiel Life Sciences Symposium in September to highlight the immense power of single cell analyses. 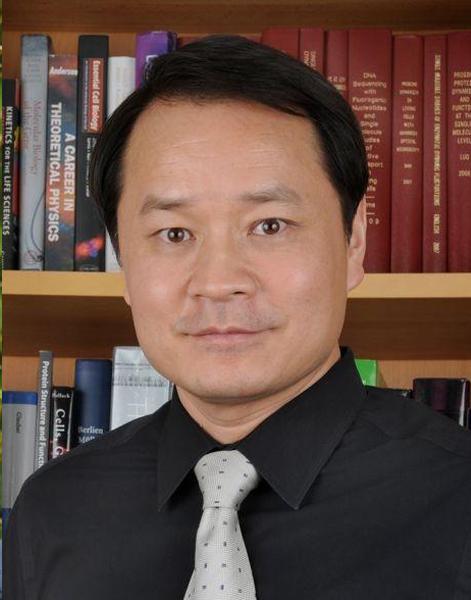 Since starting his lab, Xiaoliang Sunney Xie, Ph.D., realized the importance of finding the nuance between information stored in DNA and the parts actively transcribed and translated to protein. His lab looks at the relationships between which genes are transcribed and which are skipped, rather than looking at each gene individually. Some groups of genes “go to sleep and wake up at the same time, where others are completely independent,” Xie described, during his keynote lecture at the symposium. Specific neighboring interactions of DNA were found by obtaining the structure of the whole genome from a single cell. Where every cell in our bodies has the same DNA, more structures of this kind will answer questions about what makes a nerve cell and a skin cell different. 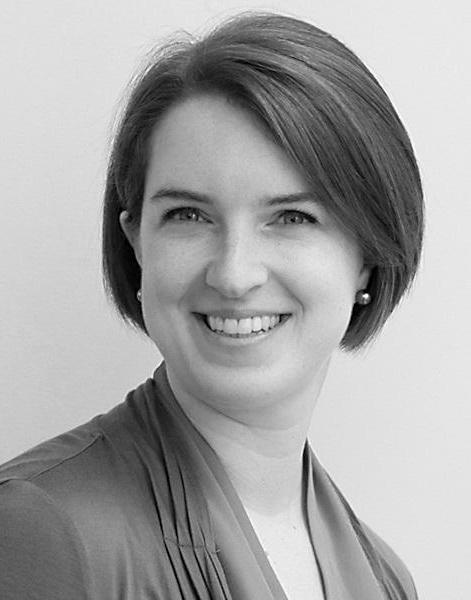 Another way to identify cells is by using cell type-specific markers. Alexandra-Chloe Villani, Ph.D., looks at the immune cells that protect the body from invaders like bacterial and viral infections, and how they piece together to form the immune system. Her preliminary survey, due to finish this upcoming spring, used single cell RNA sequencing technique of almost a million cells from 17 different individuals from a representative community to find markers of “guilty” cells that drive diseases. 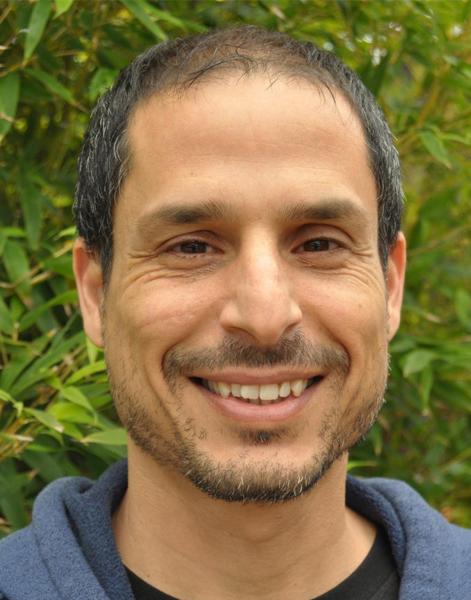 Also studying autoimmune diseases, Nir Yosef, Ph.D., hones in on the chemical process of metabolism to mark immune cells. He looks how energy production impacts cell differentiation, and how that process is different in autoimmune disease-causing cells. His lab’s computational algorithm was programed based on single cell RNA sequencing profiles to tease apart the complex process of metabolism. Computationally using a binary system of ones and zeros corresponding to flipping metabolic switches, it has identified biological pathways that can be experimentally characterized. 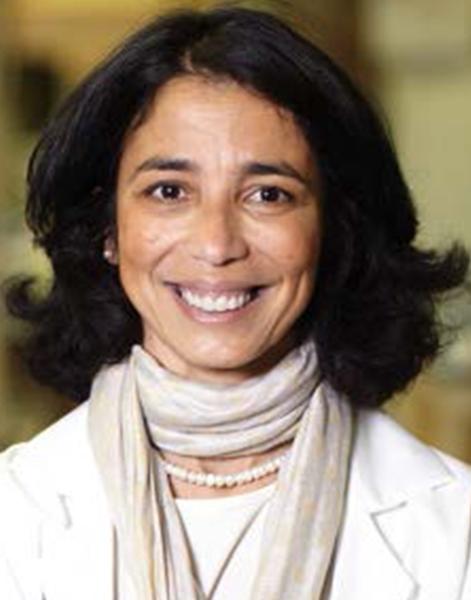 In cancerous tumors, many processes go awry leading to many guilty disease-driving cells. Miriam Merad, M.D., Ph.D.,  makes detailed maps of macrophages, a type of immune cell, to find clues into how the body responds to mutations. Her lab performed single cell RNA sequencing of areas surrounding cancerous tissue to find something to indicate a cancerous state. During the symposium, she explained that, “after 18 months of data analysis, we have a full profile of macrophages from over 150,000 cancer lesions” and hopes that early cancer detection could come from an immune cell marker. 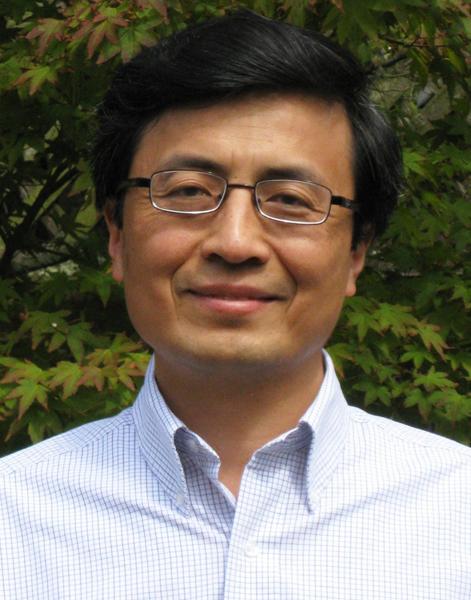 To understand how neurons in our brain our wired, Josh Huang, Ph.D., looks for neuron cell markers. “Neurons are small, but they certainly are an elephant,” he noted, “with research looking only at certain parts of the larger picture.” His lab focuses on neurons corresponding to muscle movement and uses a light-based contraption to activate genes in mice. Shining light alters neuron communication and thus muscle contractions. To test their hypothesis from single cell transcriptome data, they turned off signaling from specific neurons using light, resulting in the mice being unable to move their paws. Luckily, turning the light off allows normal motility, which highlights that certain neuron types can have a significant impact on behavior. 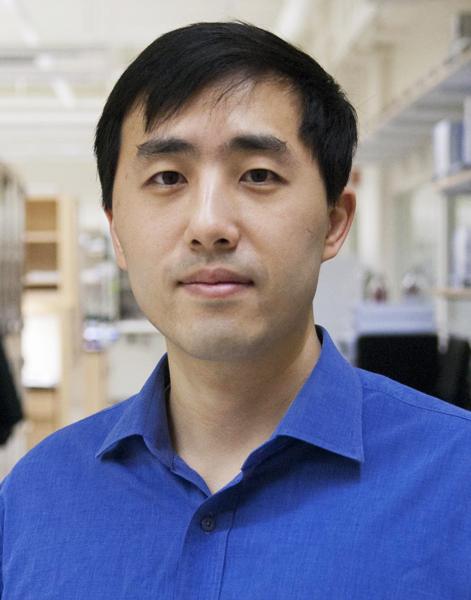 One of the disadvantages of RNA sequencing, a technique many of these distinguished speakers’ labs utilize, is the loss of spatial information within the cell. To get details about location, Long Cai, Ph.D., uses a fluorescence technique to look at single mRNA molecules. Using a standard fluorescence microscope, his lab is able to use probes to light up RNA in a single cell. Rounds of activation performed in sequence lets them view an exponential amount of cell types, alternating between red, green, yellow, cyan and magenta to get detailed rainbow map of all cells within tissues.

Applying new single cell genomics and transcriptomic technologies to these small building blocks of life highlights the complexity of health and disease, showing the variety between cells and within tissues.

All of these single cells, the structural and functional unit of all living things, have their own identities — from neuronal, to immune, to cancerous cells. Applying new single cell genomics and transcriptomic technologies to these small building blocks of life highlights the complexity of health and disease, showing the variety between cells and within tissues. It also a powerful reminder that, amongst the tens of trillions of cells in a human body, an individual can alter any outcome.

Sarah Kearns is a graduate student in the University of Michigan Program in Chemical Biology. Working with Michael Cianfrocco, Ph.D., and Kristen Verhey, Ph.D, she is using fluorescence and cryo-electron microscopy to better understand the "road signs" that govern cellular trafficking. Outside the lab, Sarah is active in science communication, editing for Michigan Science Writers, writing for her blog "Annotated Science" and chairing the inaugural ComSciCon-Michigan.