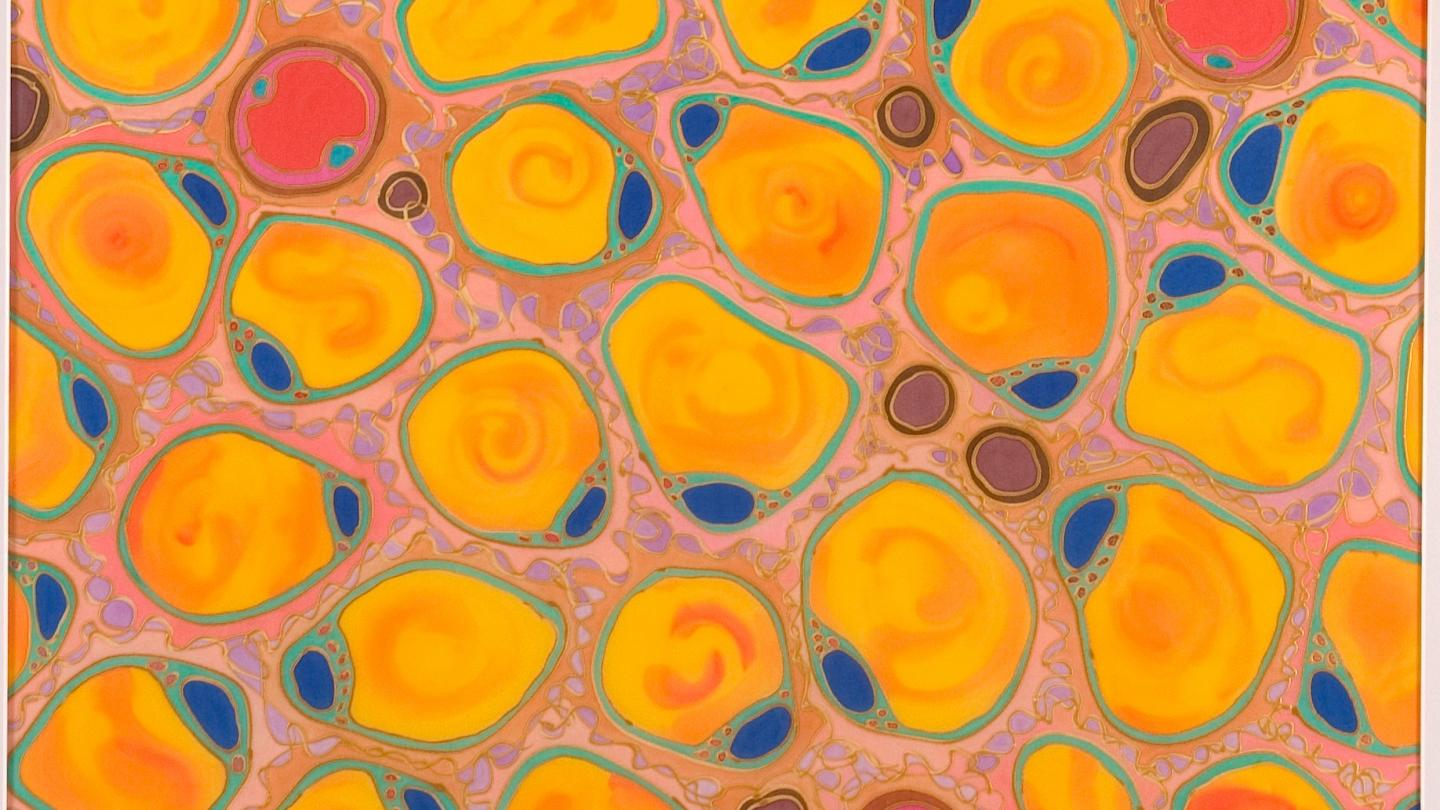 A team of researchers led by the University of Michigan Life Sciences Institute has developed a new system to measure how fat cells can be activated to burn energy.

Researchers, however, have struggled to accurately monitor the thermogenic activity of brown and beige fat cells, which is key to discovering how to harness their potential to improve health.

A new system, described in the International Journal of Obesity, directly assesses thermogenic fat activation by monitoring cellular oxygen levels. As a result, it can be used to evaluate the activity of thermogenic fat cells in response to a variety of stimuli, broadening the ways in which thermogenic fat can be monitored and studied.

The research team — which included members of the labs of both Jun Wu, Ph.D., and Jiandie Lin, Ph.D., at the LSI — believes the new system (dubbed OTLAM for ODD-Luc based Thermogenic Activity Measurement) will have a wide range of applications, from basic research to future drug discovery.

Jun Wu's lab at the University of Michigan Life Sciences Institute seeks to understand the formation and activation of thermogenic fat cells — cells that convert chemical energy into heat — and their potential to fight obesity.