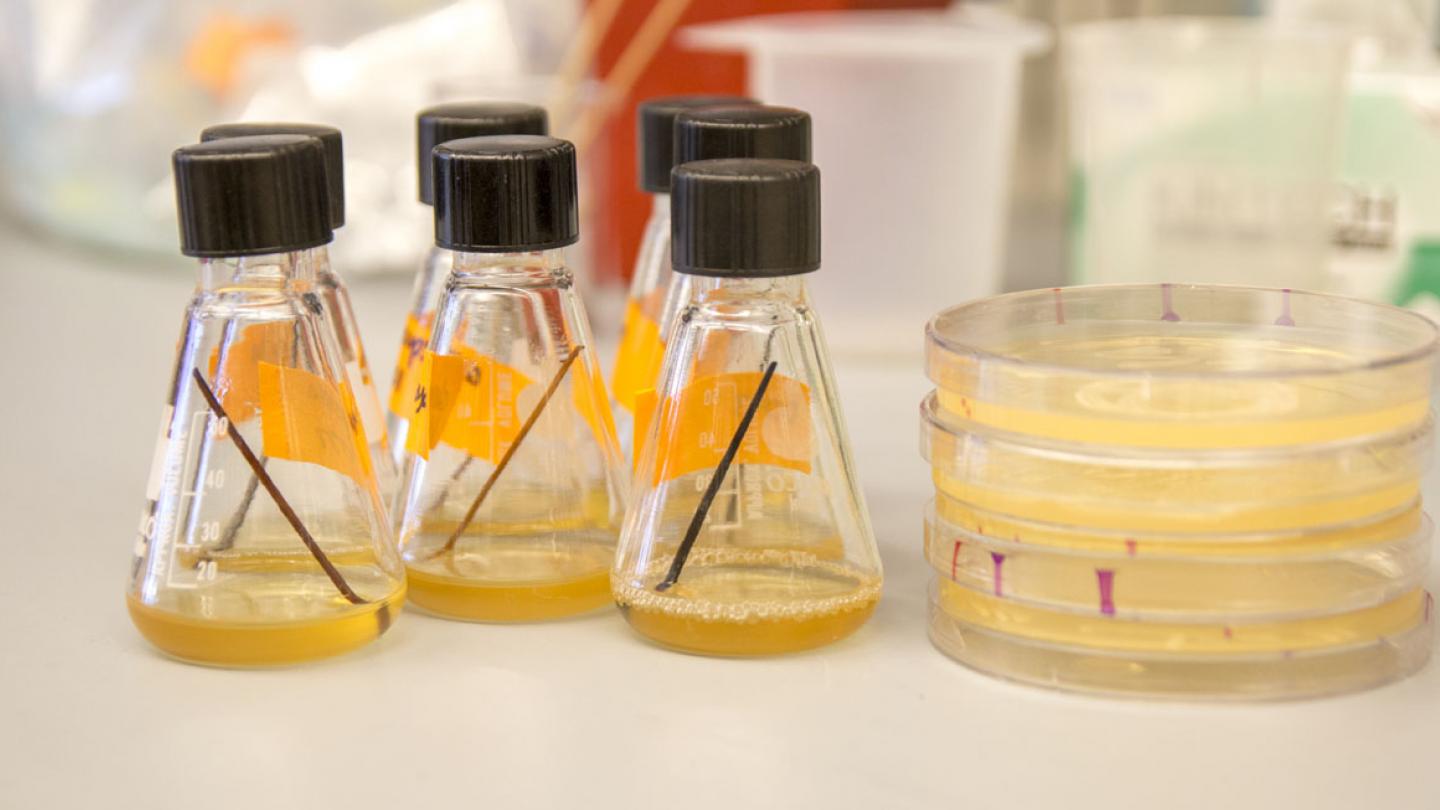 ANN ARBOR — A team of researchers led by the University of Michigan, the Baylor College of Medicine and the National Center for Advancing Translational Sciences has identified a possible new drug target for treating Huntington’s disease, a fatal neurological disorder for which there currently is no cure or preventative therapy.

Huntington’s is an inherited disorder caused by a defect in a single gene, which causes mutant proteins to aggregate in cells. The disease triggers the progressive breakdown of nerve cells in the brain, producing severe physical and neurological damage that continues to get worse over time.

The researchers’ findings, published in the journal eLife, identified an enzyme that when inhibited appears to help clear the problematic proteins out of cells — ameliorating the effects of the disease. The study, which included a fruit fly model of Huntington’s disease, paves the way for mammalian studies — which, if successful, might eventually lead to the development and testing of a drug in humans.

Researchers at NCATS started with a drug screen using a cell model of Huntington’s disease. They individually tested thousands of small molecules, applying them to cells that expressed the toxic portion of the mutant protein to see if any could improve cell survival.

The screen pinpointed one small molecule, named NCT-504, that appeared to have the desired effect by inhibiting a specific enzyme in the cells: a lipid kinase called PIP4Kgamma (which stands for phosphatidylinositol-5-phosphate 4-kinase, type II gamma).

To figure out exactly what was happening when this lipid kinase was inhibited, the researchers turned to the lab of Lois Weisman, Ph.D., at the U-M Life Sciences Institute — one of a small number of labs in the world that measure the types of lipids predicted to be generated by PIP4Kgamma.

As a lipid kinase inhibitor, NCT-504 decreases the effect of the PIP4Kgamma enzyme in the cell. When the activity PIP4Kgamma was suppressed, researchers in Weisman’s lab noticed increased cellular levels of three lipids that are involved in an important process to clean up damaged proteins in cells, called autophagy.

The increase in these three lipids may account for an observed increase in autophagic activity, which in turn may be improving the cells’ ability to clear out the protein aggregates that cause Huntington’s disease.

“We predicted it would impact one of the lipids, but it turned out that it was also elevating two other lipids that we have studied extensively,” says Weisman, a research professor at the LSI and a professor of cell and developmental biology at the U-M Medical School. “We’re excited that the lipid change could be what’s having this alleviating effect for Huntington’s.” 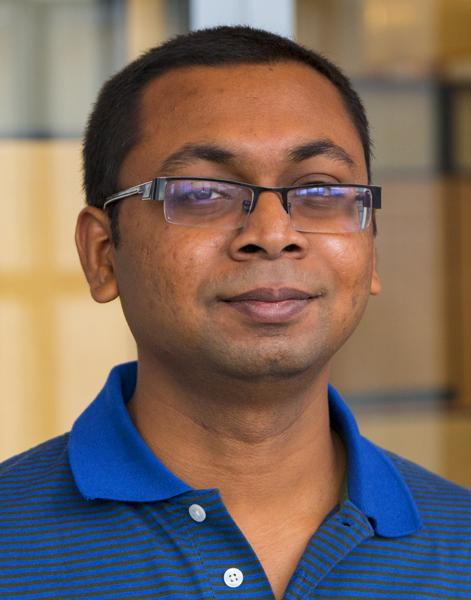 The team then tested this genetic model in fruit flies to see if the enzyme could have the same effect in a living organism. Because fruit flies have a well-mapped genome and share a surprising number of genes with humans, scientists often use them as a model to investigate human disease.

“What’s most exciting here is that not only can the animals tolerate the lack of this enzyme,” Weisman says, “but it’s actually making them better.”

Weisman emphasizes the crucial role of fundamental, discovery-based science in identifying the potential therapeutic target — a finding that could have valuable effects beyond Huntington’s disease.

“This very open, basic-research type of screen was key to this finding,” she says. “And based on the mild increase in autophagy that we saw in the cell-based models, we think it might be important for other neurodegenerative diseases as well, including Alzheimer’s.”

“We’ve been studying these lipid kinases for a while,” adds Sai Srinivas Panapakkam Giridharan, Ph.D., a researcher in Weisman’s lab and an author of the study. “To now discover there is the potential for a therapeutic role for Huntington’s, as well as other neurological disorders, is extremely exciting.”

The next step in this research will be to test the model in mammals and determine whether a decrease in this enzyme can deter Huntington’s disease in more complex organisms.

The research was supported by the National Institutes of Health, the American Heart Association and the Protein Folding Disease Initiative at the University of Michigan.

Lois Weisman's lab at the University of Michigan Life Sciences Institute studies essential and foundational cellular processes in yeast in order to shed new light on neurodegeneration, cancer and other diseases.