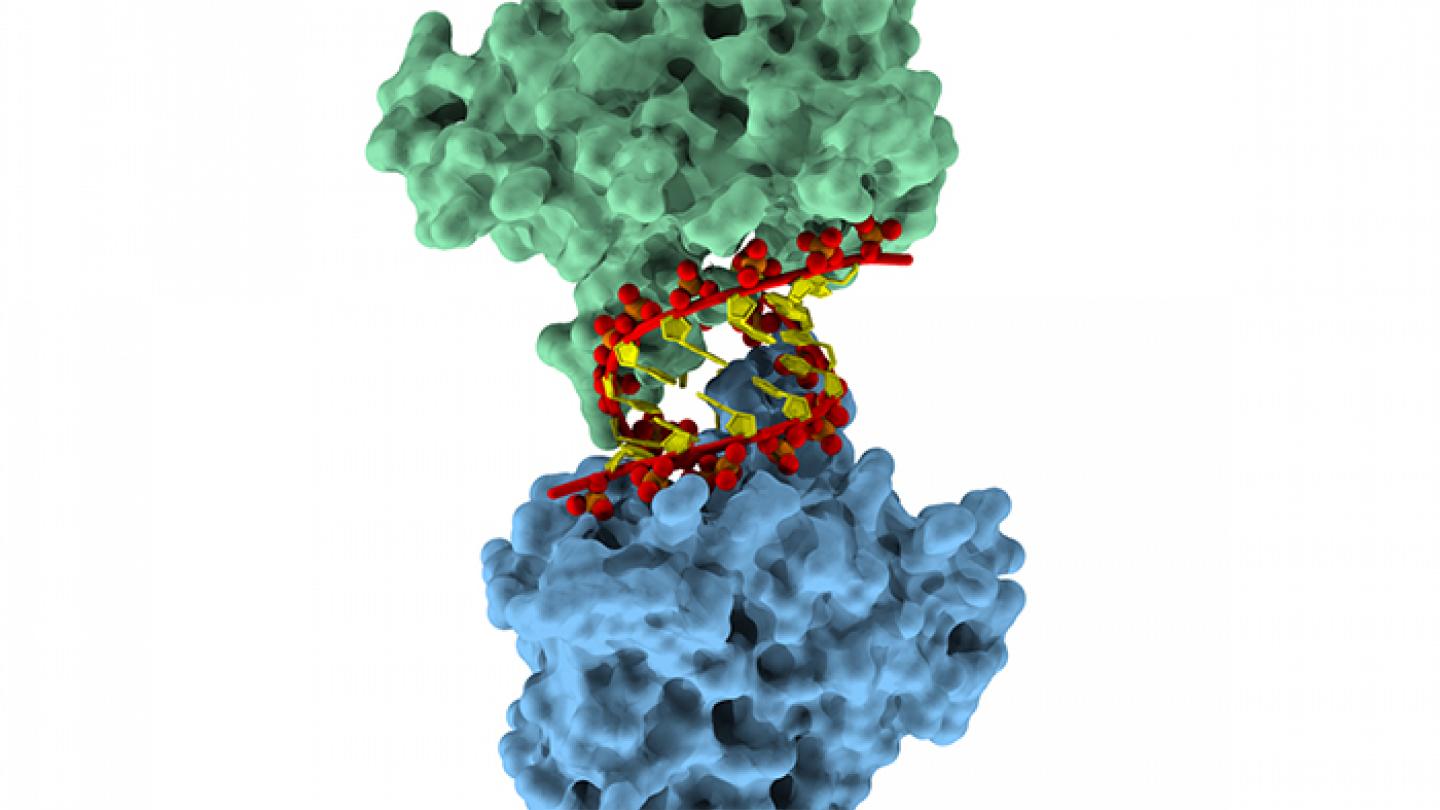 When the human immunodeficiency virus (HIV) infects a patient, it doesn’t just attack that person’s body. The virus inserts a copy of its genetic material into the patient’s genome — hijacking the patient’s biological machinery to “hide out” until conditions are right for the virus to replicate.

“That’s the reason an HIV infection is so difficult to cure. We do not have a way to get rid of it completely, because it integrates into our genome. But our bodies have evolved ways to protect our genomes — and that’s what we are studying,” says structural biologist Janet Smith, Ph.D., senior author of a new study in Nature Communications that sheds light on a class of proteins that defend against HIV-1. These defender proteins work by mutating the viral genome so that even if it hides out, it cannot cause disease.

The scientists hope that by better understanding how our defender proteins work, they’ll be able to devise new approaches to fighting the infection.

The defender proteins sneak into virus particles by hitching a ride on the HIV-1 genome. Like all retroviruses, HIV has a genome made of a single strand of RNA, unlike the double-stranded DNA helix of the human genome. After an HIV-1 particle enters human cells, the viral RNA is copied into DNA, which then is inserted into the human genome.

Smith’s lab at the University of Michigan Life Sciences Institute has been investigating a class of defender proteins called APOBEC3s (for apolipoprotein B mRNA editing enzyme, catalytic polypeptide-like, family 3), or A3s for short. Three of these proteins — A3F, A3G and A3H — are known to impede retroviruses by infiltrating the invader virions and then performing a massive mutation on the DNA copy of the HIV-1 genome.

Specifically, the team of researchers led by Smith at U-M and Theodora Hatziioannou at The Rockefeller University set out to visualize the 3D structure of A3H. 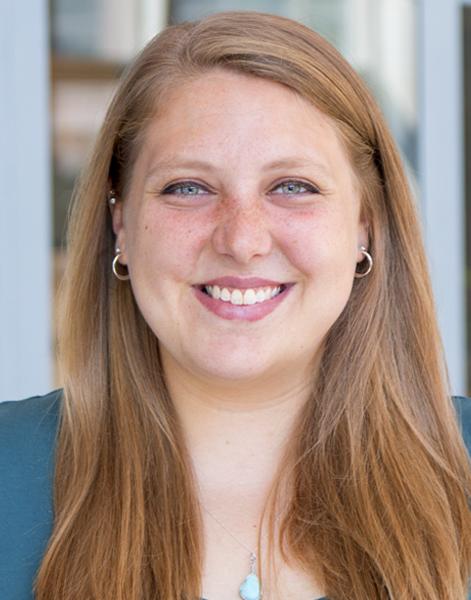 'We know that APOBEC3H slows down HIV-1'

"We know that APOBEC3H slows down HIV-1,” says Jennifer Bohn, a graduate student in U-M’s biochemistry program and the lead study author. “We wanted to solve the structure of the protein, so we can understand precisely how its structure enables this function.”

Prior to this study, which was published October 18, researchers widely assumed that A3H first formed symmetrical pairs — what scientists call “dimers” — and then the dimers attached to single-stranded RNA in the virus. The group’s findings dispel those assumptions.

The structural analysis offers unexpected insight into how A3 proteins recognize the foreign HIV-1 RNA as an invader, Bohn says. The RNA that gets packaged into HIV-1 virus particles is highly structured, folding and organizing in ways that create the short double-stranded helices that the A3H protein seeks out.

Once it infiltrates the virus on HIV-1 RNA, the A3H protein is in the right place at the right time to protect against the virus.

“These findings give us some clues as to how this protein utilizes RNA binding to get into the virus and how it can immediately mutate the newly formed DNA,” Bohn says. “Understanding that function is crucial for understanding its ability to inhibit the virus.”

“Many researchers around the world are trying to determine just how these A3 proteins work,” adds Smith, who is also a professor of biological chemistry in the U-M Medical School and the associate director of the LSI. “In this corner of HIV research, this is a very important advance.”

The study was supported by grants from the National Institutes of Health and is part of the Center for HIV/AIDS-Related Structural Biology (CRNA) based at U-M, which recently received a $25 million grant renewal from the NIH.

Authors on the study are Jennifer Bohn, W. Clay Brown and Janet Smith of the U-M Life Sciences Institute, and Keyur Thummar, Ashley York, Alice Raymond and Paul D. Bieniasz of The Rockefeller University and the Howard Hughes Medical Institute.