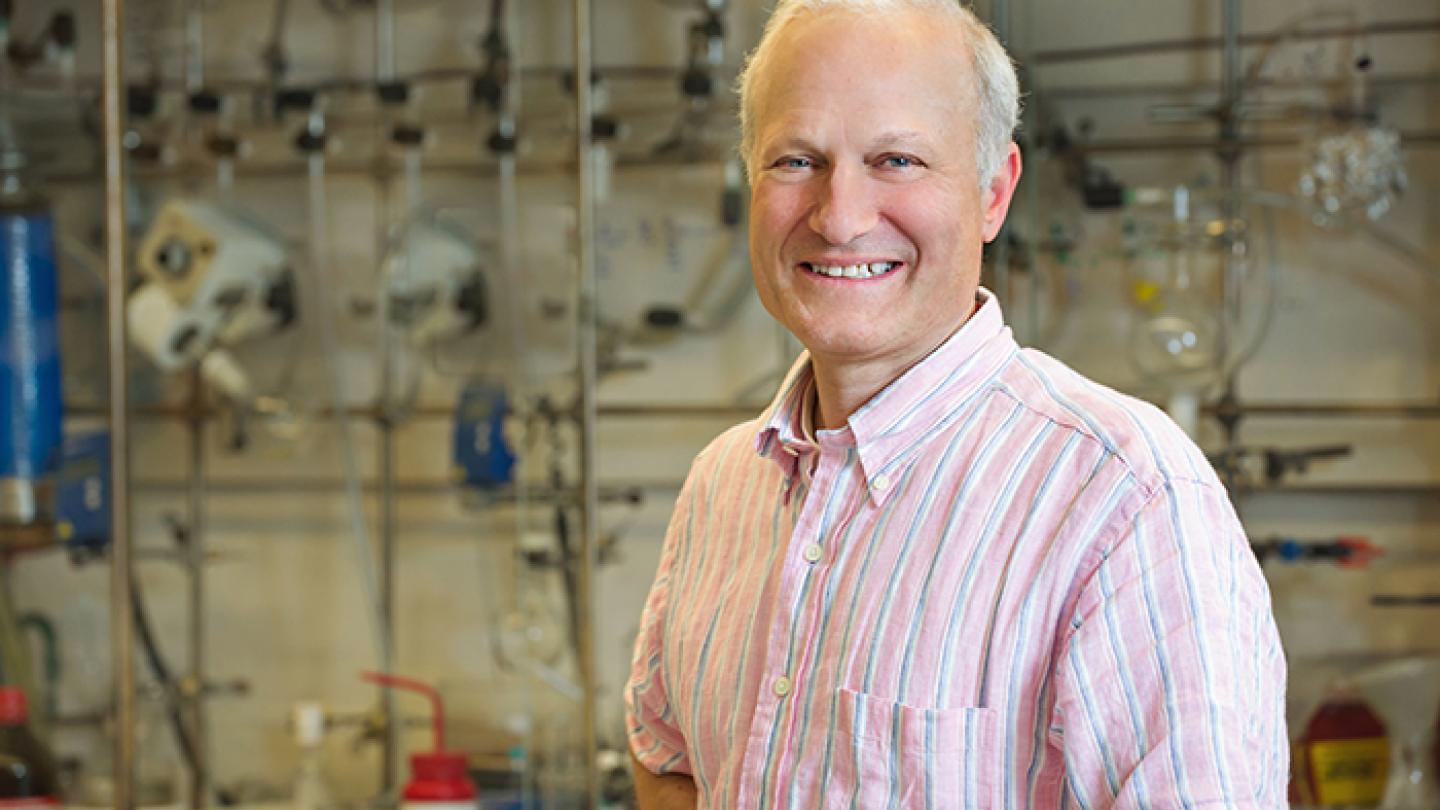 Q&A: Prof. David Sherman on research efforts to stay ahead of drug-resistant bacteria

Officials have called the public risk from this particular case low, but say it’s indicative of a larger, pressing public health issue. Both the Centers for Disease Control and World Health Organization have highlighted the spread of drug-resistant “superbugs” as an important global health concern.

Nearly all antibiotics in use today are derived natural molecules made by bacteria to kill their enemies. David Sherman, a faculty member of the University of Michigan Life Sciences Institute, has built his career traveling the globe and collecting samples of microorganisms from diverse environments in quest to discover and develop new types antibiotics to keep us one step ahead of pathogens’ quickly evolving defense strategies.

Q. What does this latest news mean?

It’s another warning sign that we need to pay attention to this issue. Controlling the spread of multiple-drug-resistant forms of pathogens is something that we need to keep getting better at — tracking infections and making sure they aren’t able to establish themselves inside hospitals, where they’re very difficult to get rid of.

Every antibiotic is susceptible to resistance. And once resistance develops, bacteria can spread it easily among themselves. So, what’s needed is a combination of restricting use of the antibiotics that work, and always having new ones coming along the pipeline to make sure that we’re never in a situation where we’re going to be out of choices.

Q. What are the challenges to developing new antibiotics?

In part, it’s been difficult to keep that pipeline full of new antibiotics because pharmaceutical companies have to take on a lot of risk in developing new, unproven antibiotics and then pursuing FDA approval for them. Drug development is very complex and many promising candidates turn out to have problems with efficacy or safety.

So we need to find ways to offset that risk, probably, through academic research centers, nonprofit foundations and government agencies working together in partnership with pharmaceutical companies. There is a serious problem and it will just get worse if we don’t confront it.

There’s a somewhat lower risk in developing analogs of existing antibiotics. That’s where many of our current antibiotics come from. Take the macrolide class of antibiotics, for example. It started out with erythromycin, which was isolated from soil samples taken in the 1950s. Later a number of synthetic analogs were developed, like clarithromycin and azithromycin.

There are still challenges, but there are good operational mechanisms to take known classes and tweak them using medicinal chemistry procedures so the new variant molecules can overcome the resistance to the older drug.

Q. What about new classes of antibiotics?

The risks are higher with totally new classes, like my lab works on. So we need better mechanisms to support this type of development.

Academic centers are uniquely positioned to identify and get new classes of antibiotics off the ground. We just need to streamline the mechanisms to work with these other types of organizations — foundations and pharmaceutical companies — when we find something that’s promising.

In the last couple of years, we’ve discovered two new classes of antibiotics – baulamycins and cahuitamycins — and we’re working on others. But there are challenges to figure out how best to move these compounds forward. And the complexity of that work takes away from our ability to discover new chemical entities. So, I think there needs to be more mechanisms to help front-line researchers take their discoveries to the next phase.

Take the baulamycins, for example, which we know have broad spectrum activity. They need to be worked on using medicinal chemistry to improve their potency. Nature makes these compounds in very tiny amounts, so we also need to understand how to make more of these valuable compounds by fermentation methods — so instead of being able to derive a milligram of the drug per liter of culture, we can get, say, a gram per liter. Right now, support for that kind of development work is more difficult to come by than for the discovery efforts.

David H. Sherman, Ph.D., is a faculty member of the U-M Life Sciences Institute, where his lab is located; Hans W. Vahlteich Professor of Medicinal Chemistry and associate dean for research and graduate education in the U-M College of Pharmacy; professor of chemistry in the College of Literature, Science, and the Arts; and professor of microbiology and immunology in the Medical School.