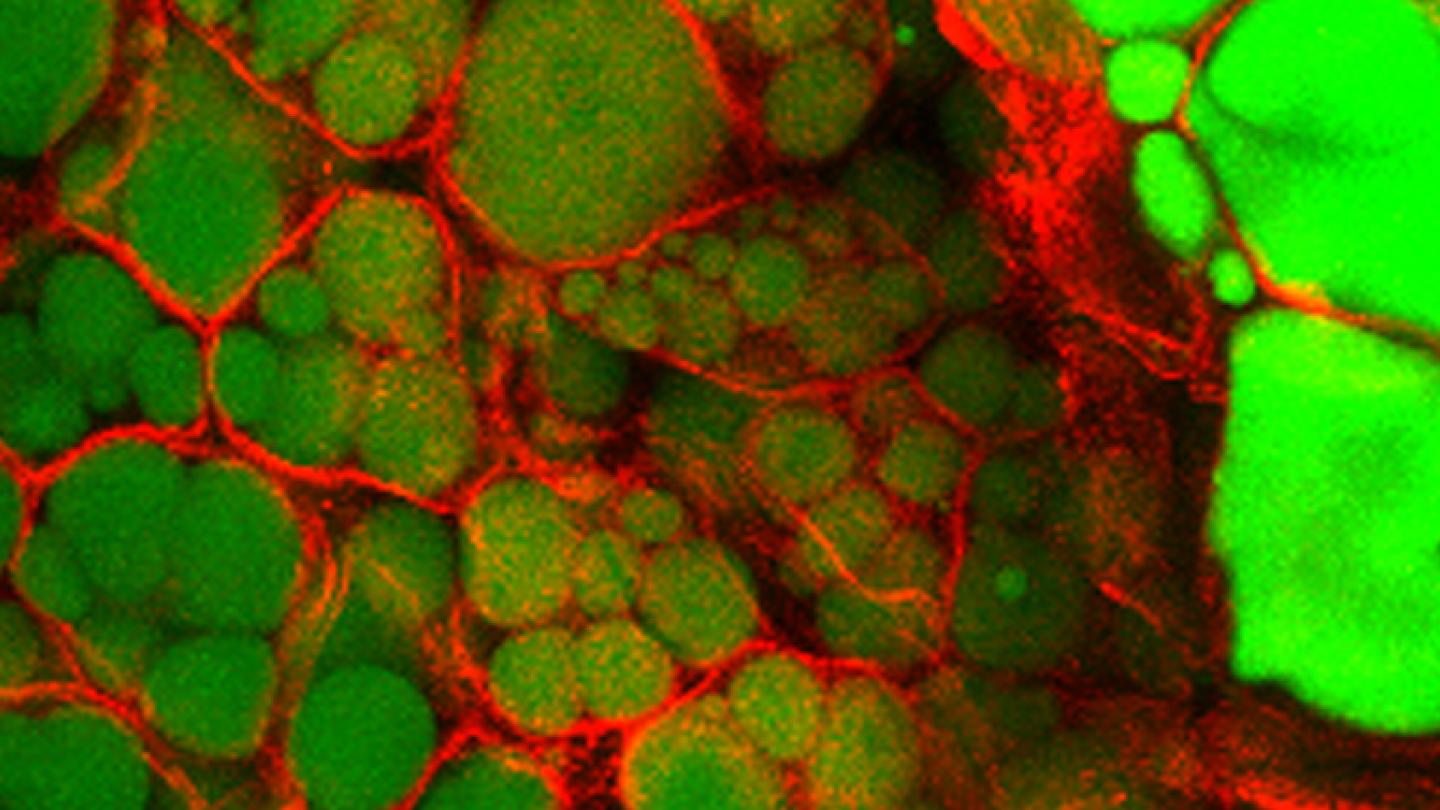 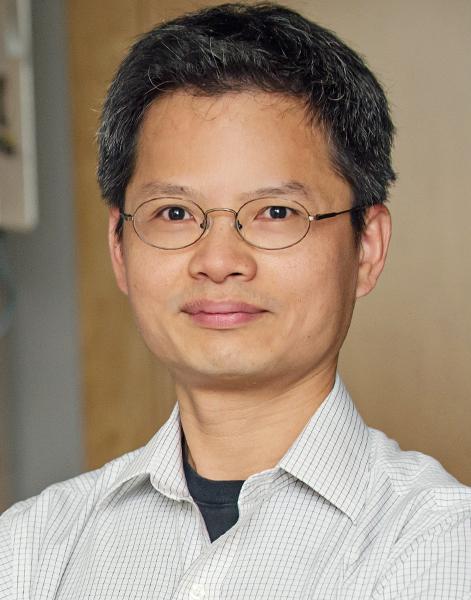 ANN ARBOR — Researchers at the University of Michigan have discovered how a previously unknown hormone serves as a messenger from fat cells to the liver and are investigating the potential of developing a new treatment for metabolic disorders.

Jiandie Lin of the Life Sciences Institute described how in mice the hormone, NRG4, is secreted by so-called brown fat cells and communicates with the liver to regulate the conversion of sugar into fat. Mice without NRG4 became obese and developed hallmarks of type 2 diabetes and fatty liver disease. When scientists genetically elevated NRG4 levels in these mice, however, the animals were protected from these metabolic disorders when fed a high-calorie, high-fat diet. The research was published today in Nature Medicine.

Brown fat is darker due to its high mitochondrial content, and has been widely assumed to generate heat and "burn" calories through a process called thermogenesis. However, Lin said, there was a paradox in the research field: When scientists disrupted brown fat formation, mice became more prone to obesity, but the removal of the protein responsible for generating heat only had modest effects on body weight.

"So we figured that brown fat must be doing something besides dissipating heat," Lin said.

Could brown fat be secreting a hormone that allowed the fat cells to communicate with other tissues in the body in a way that prevents obesity? And if so, could that hormone be used as a therapeutic to treat obesity and related metabolic disorders in humans?

The researchers identified NRG4, a hormone that is made primarily by brown fat in mice. Mice lacking NRG4 developed more severe obesity and related disorders when fed a high-fat diet, while mice with genetically higher levels of NRG4 were protected from the deleterious effects of the same diet.

Once bound to its receptor on liver cells, NRG4 reduces the conversion of sugar into fat, a process thought to promote disorders associated with obesity, particularly fatty liver. Without NRG4, the liver is abnormally active in converting sugar into fat, leading to metabolic disorders.

"In all models of obesity, NRG4 expression is reduced," Lin said.

And in humans, the amount of NRG correlates negatively with obesity.

"We think obesity is a state of NRG4 deficiency," he said.

While the amount of NRG4 is three to five times higher in brown fat than in white, humans have many more white fat cells than brown.

"Probably both types of fat cells are involved," Lin said.

The researchers are in the process of studying NRG4 as a treatment for type 2 diabetes and fatty liver disease.

"Realistically, there are still many challenges to figuring out how it acts in the body and might be used as a drug," Lin said. "But in general, we know that NRG4 is beneficial for body metabolism and are excited about its potential."

Jiandie Lin is a faculty member in the Life Sciences Institute, where his lab is located and his research conducted. He is also an associate professor in the Department of Cell and Developmental Biology at the U-M Medical School.

Top Image: These are fat tissues stained with an antibody marking the boundary of fat cells (red) and a dye staining lipid droplets (green). The cells with large lipid droplets are white fat cells whereas those containing several smaller ones are brown fat cells. Image credit: Guo-Xiao Wang

Support for the research was provided by the National Institutes of Health, Novo Nordisk and the American Heart Association.