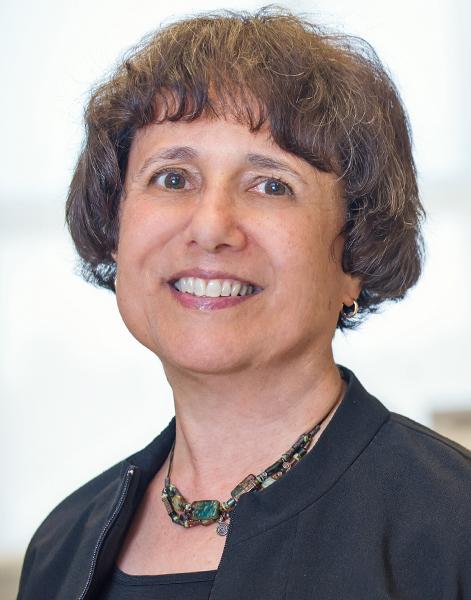 Researchers at the University of Michigan have determined the significance of particular signaling lipids in excitatory and inhibitory pathways of synapse firing in hippocampal neurons. These findings further uncover information about a little-known signaling lipid pathway that unexpectedly plays critical roles in neuronal synapses in humans. These new findings may lead to novel therapeutic methods to treat neurological disorders caused by irregular signaling.

The investigators in the lab of Lois Weisman at the Life Sciences Institute and Michael Sutton of the Molecular and Behavioral Neuroscience Institute and the Molecular and Integrative Physiology Department at the U-M Medical School studied PIKfyve, an enzyme responsible for synthesizing some signaling lipids. Using hippocampal neurons from mice, the researchers identified that increasing PIKfyve activity led to increased levels of a crucial signaling lipid, resulting in synaptic depression and demonstrating this enzyme is an important regulator of signaling lipid activity. The findings were published in the journal Proceedings of the National Academy of Sciences on October 27.

“Discovering that PIKfyve influences synapses is very exciting and builds on the earlier findings from our lab that defects in signaling lipids underlie certain neurological disorders,” said Weisman.

During normal processes of learning and creating memories there is a fine balance between increased and weakened activity at the synapse, as too much or too little can harm neurological function. Too much excitation may cause seizures, whereas not enough excitation may disrupt learning ability.

“Dynamic regulation of the sensitivity of neuronal synapses is complex. Discovery of a new modulator of this process is a significant advance,” said Sutton.

Next the authors aim to further study upstream regulators of PIKfyve to understand more about the signaling lipid pathway, and to focus on developing potential novel therapeutic strategies that act on this mechanism.

“If we can direct therapies to target the metabolism and signaling pathways of these lipids, this may possibly provide effective treatments of neurological disorders caused by aberrant or irregular signaling,” said Amber McCartney, previously a Ph.D. candidate in the Sutton lab and now a postdoctoral associate at Yale University.

Lois Weisman is a research professor at the U-M Life Sciences Institute, where her laboratory is located and her research is conducted. She is a professor of Cell and Developmental Biology at the University of Michigan Medical School.

Support for the research was provided by grants from the National Institutes of Health, in part through the U-M Protein Folding Diseases FastForward Initiative, the Rackham Predoctoral Fellowship award, and a postdoctoral fellowship from the Jane Coffin Child Fund.

Lois Weisman's lab at the University of Michigan Life Sciences Institute studies essential and foundational cellular processes in yeast in order to shed new light on neurodegeneration, cancer and other diseases.