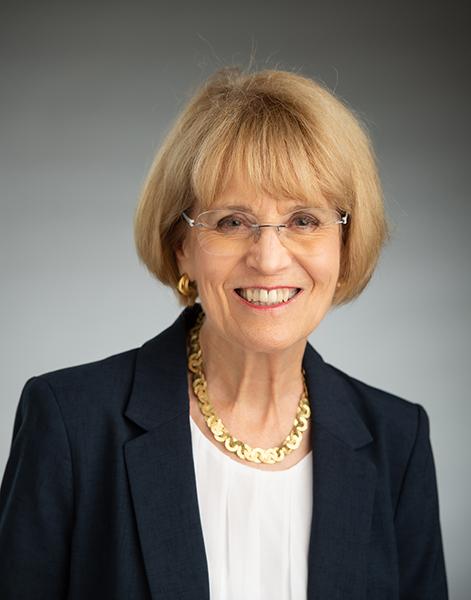 Mary Sue Coleman, Ph.D., served as the President of the University of Michigan from 2002 to 2014. She was the first woman in U-M history to hold this leadership position. During her tenure, she was named one of Time magazine’s “10 best college presidents.”

Coleman, a biochemist, launched numerous important initiatives that have helped to shape the University of Michigan, particularly the scientific research enterprise.

As president emerita, Coleman has maintained an office in the building that now carries her name. The directorship of the institute, currently held by Roger D. Cone, Ph.D., is an endowed position named in honor of Coleman in recognition of the key role she played in LSI’s development.